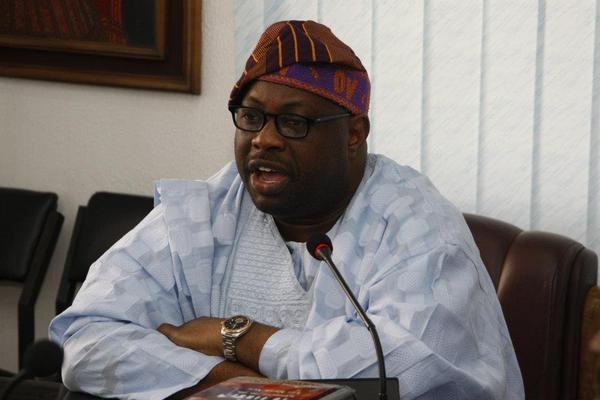 Exclusive from Dr. Dele Momodu and the rating of 2 top politicians 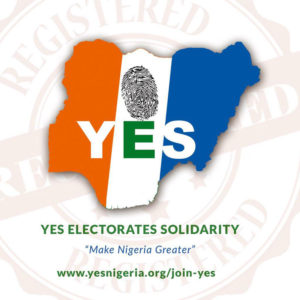 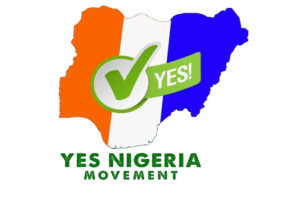